In celebration of failure… 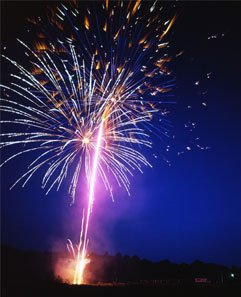 So that went well… my new year resolution to write every day failed at day 2. Many would call that pathetic, but I (after a short period agreeing with them), have decided to celebrate it instead. Am I mad? Some might say so, but there is reason in my apparent insanity.

You see, everything I have really learned in my life has come from trial and error. Sure, I have a lot of stuff in my head that has got there from books & TV etc., but that isn’t genuine learning. That stuff might not actually be true. Or it might be true for others, but not for me. The only things I really know are those I have learned from my own personal experiences.

And those understandings have come from trial and error. Starting with the likes of how to make sounds, then crawl, walk and so on, to the present day. To discovering that it just isn’t realistic, given my current situation, to expect to be able to write every day.

So OK, I’ve discovered something that I wasn’t doing before my resolution; but what’s new?

Well, the difference is that now I have examined the reasons behind my failure. I have more understanding. I have more patience. I can set more realistic goals.

I’ve certainly learned how well I have been programmed to beat myself up for ‘failing’.

I’ve realised that our culture has telling us that it has to be all or nothing. That to do just a little better is just not good enough. And that we only get one chance a year to make those big resolutions. What chance do we have against such odds? We are after all, only human. Superman may be able to leap tall buildings with a single bound, but most of us need to take the stairs and do it one step at a time. And life is, after all, about the journey.

Edison was reputed to have once been asked about his hundreds of failures in inventing a reliable light bulb. His response was that he was that much closer to success, because he understood all those ways now that it couldn’t be done.

I now know that expecting to be able to write when I am fighting off a virus, or getting up at 5.30am to go and teach a weekend of permaculture, or both (as just happened this weekend!), is beyond optimistic. Actually, to force myself would be plain masochistic. 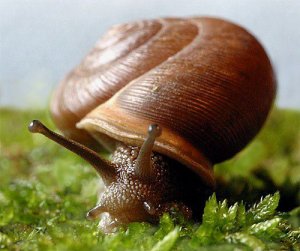 So I’m going to follow nature’s way. Permaculture points out that she has a lot to teach us if we wish to do anything sustainably. Evolution has mostly been a slow and steady affair, with a few dramatic changes (driven it seems by significant changes in environmental conditions). Given a serious deadline, I can get a lot done. But it’s much less fun than doing things because I want to do them, because I have a passion to do them. Like getting up early to write now, because I have this running around my head keeping me awake at 4am… This is fun. This is when I write best, when I have found a flow.

So I’m going to break from tradition… go out on a limb… and make my January 6th 2009 resolution:

To write at least twice a week (as long as it’s realistic for me to do so!).